From ASL to Everything Else: How Internet Slang is Changing Language

In its own right, Internet Speak is a language unto itself, and, in today’s world, probably the closest thing we have to a global language most people understand. Acronyms, slang, hashtags, and abbreviations are all part of our daily lives when we post a Tweet, send a text message, or update our Facebook status. In fact, we’ve become so used to seeing new internet slang pop up that we scarcely blink an eye when adapting it to our online vocabulary.

But internet slang’s prominence is far too great to be limited to the web realm and it has, whether you realize it or not, started to have an impact on language being used in everyday interactions. From ASL (American Sign Language) to English, internet slang’s power is undisputable and its stride, remarkable; languages have been forced to adopt new words at an incredible pace in order to keep up with this new linguistic phenomenon.

But how do these online language trends start? Well, according to experts, Twitter can be pointed to as one of the primary perpetrators when it comes to internet slang. Not only did Twitter create the famous (or infamous) hashtag, but is responsible for the WOTY of 2014: #BlackLivesMatter. Furthermore, Twitter provides a concise map of how trends start and spread, allowing experts to see them as they expand across the U.S., Europe, and beyond.

When internet slang moves from the computer screen to the spoken word, it is a seamless process because most of us are bombarded so constantly with new words that we don’t even realize we’ve started using them. Terms like Yolo, LOL, FML feature so strongly in our internet conversations that using them in a verbal exchange almost seems natural. 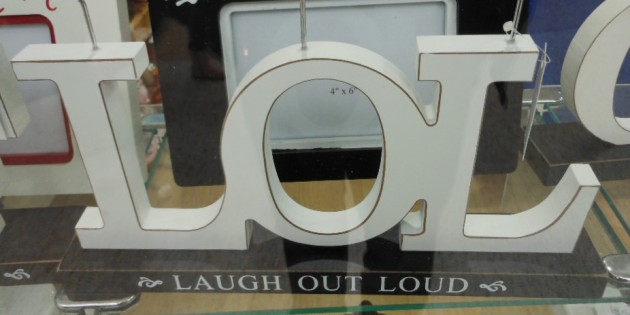 For language besides English, it isn’t always necessary to remain true to the original slang, often allowing these tongues to morph and develop in their own unique ways. An internet user in France may use LOL when chatting with an English speaker simply because it is the most recognizable form, but in French the acronym MDR (“mort de rire” or “dying of laughter”) can be used interchangeably amongst French speakers and still be understood equally well. In the same vein, Russian, Thai, and Chinese have all taken popular internet slang and molded it to better suit the culture and language while still remaining true to the universally recognized terms.

Even ASL has seen the influences of internet slang. Although ASL is spoken using the hands, the language itself still has the need to accommodate to the new words entering our vocabularies on a daily basis. Perhaps more than any other language, ASL is in a constant state of flux in the face of internet slang. According to studies, ASL incorporates new slang at a different pace than spoken languages because there is no defined term right from the start. ASL speakers use different signs for words such as photobomb and Instagram until eventually a single one is so widely used that it becomes official.  For this reason, experts must keep a much closer eye on sign language trends as opposed to spoken language trends in order to pinpoint the rise of new words.

One of the most fascinating aspects of all these languages is their ability to keep evolving and changing. And although technology may never completely hold sway, it has the power to connect us in never before seen ways. Talking to people from different cultures and from countries on the opposite end of the globe has never been easier and our ability to learn and adapt to foreign languages is increasingly apparent. Learning a new language is the perfect way to truly understand a foreign culture, whether you’re hoping to adopt new internet slang or speak to people in person. With excellent language classes and free online placement tests just a click of the mouse away, you’ll never get left behind when it comes to global language trends. From the internet to the spoken word, using that new slang will be a breeze!