Esperanto: The Closest Thing to a Lingua-Franca That the World has Ever Seen

“…the diversity of languages is the first, or at least the most influential basis for the separation of the human family into groups of enemies.” – Ludwig Lazarus Zamenhof, the inventor of the most spoken constructed language in the world: Esperanto.

Zamenhof is from Bialystok, which is now the largest city in Poland. A particularly cosmopolitan city, Bialystok was the home of an assortment of culture, and further, of language. Zamenhof lived during the late 1800s, at which time Bialystok inhabited German, Polish, French, and Russian speakers, among others. And while today diversity in many ways is praised in modern society, it has also been the source of much tension and conflict throughout history.

So Zamenhof proceeded to craft a language, which he hoped would unify the world and put an end to such communicative clashes. Esperanto is not based in any one language, but is broadly influenced by various European dialects. Some scholars have suggested that it is a derivative of Yiddish, which has Slavic roots, although most agree that its vocabulary and grammatical structure is primarily Romantic, while only its pronunciation and sound inventory are Slavic.

In its earliest years, the language gained popularity fast in the region which is now Belgium and Germany. Due to the fact that there was such an extensive mixture of languages, a common tongue was precisely what was needed. It even reached a point where proposals were made to make Esperanto the official language of the region.

It continued to gain recognition throughout the world, but the trends of history prevented it from ever really taking off. Imperialism and concerns of language preservation, it seems, were the primary deterrents that repeatedly prevented Esperanto from unifying nations. Such was the case in both World Wars and the Cold War.

After World War I, a vote was made to elect Esperanto as the official language of the League of Nations, but was denied due to only one delegate from France turning down the proposal because he felt that it could potentially replace French as a globally respected language. 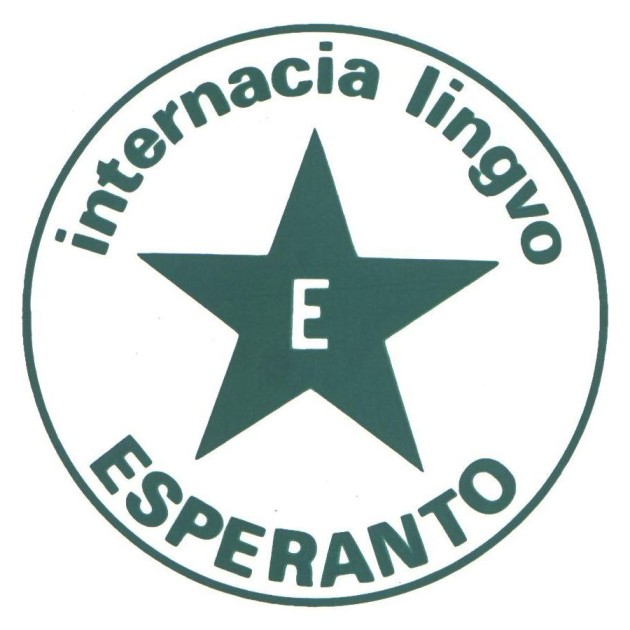 The urge to make Esperanto a more globally recognized tongue continued into World War II. But this was the time of fascism and hyper-nationalism, which took hold of the minds of national citizens throughout the world. This, of course, weakened the movement for lexical unity, as dictators promoted the concept of their own languages becoming a global form of communication.

Hitler labeled it a language of Jewish conspiracy because Zamenhof happened to be Jewish. Franco persecuted anyone who spoke Esperanto or Catalan in public. Stalin allowed its use at first, since he had learned to speak it, but in time, paranoia took hold of him and he promptly outlawed Esperanto in accordance with his totalitarian counterparts.

But despite such backlash and political rejection, Esperanto is indeed an official language of the United Nations today. There are conferences held in Esperanto annually and there are believed to be over a million fluent speakers in the world.

This being said, it is unlikely to ever gain the momentum once hoped for by its creator, considering that the most internationally spoken second language is English. The United Nations, which has a total of six official languages, including Arabic, Standard Chinese, French, Russian, and Spanish, has received criticism for relying too much on English. But in spite of said criticism, there is no denying that English has become the most recognized and used form of communication between non-native speakers.

So until the world is fully and completely unified, be it in English, Esperanto, or something else, you can count on learning a second language as a valuable work skill, regardless of your industry. Contact us here and we will craft a class according to your needs. If you can’t wait to get started, check out our foreign language level tests for a taste of a new language and to see how good your current language skills are.