It was inevitable with the progression of languages that some smart fellow would start to design phrases that, despite one’s best attempts, often come out stuttered and incoherent. These are numerous and some date back a good long time. I’m sure you know of a few and possibly have good fun trying to show them off to friends every now and again.

A tongue twister relies on you fumbling your way through alterations of phonemes, which are basically the shortest meaningful sounds within a language, so for instance the sound of the ‘s’ in ‘sells,’ compared to the sound of ‘sh’ in ‘shells,’ the constant and rapid mouth movements needed to flow between these are often muddled and difficult — that gives rise to the tongue twisters.

“She sells sea shells by the sea shore” is a common one; it actually has a longer version that continues with “The shells she sells are sea-shells, I’m sure. For if she sells sea-shells on the sea-shore, then I’m sure she sells sea-shore shells.” A tad more difficult, no? It is said that it was inspired by the life of Mary Anning, a famous paleontologist and fossil collector from the early 1800s. Well, let’s move on then, here’s another you might know of:

If Peter Piper picked a peck of pickled peppers,

Where’s the peck of pickled peppers that Peter Piper picked?

Of course many other languages have their own tongue twisters too, and while you might not know exactly what you’re saying, if you’re anything like me, you’ll have fun giving them a go anyway. 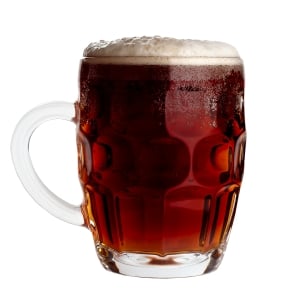 Some fun ones there; next up, how about in Spanish: 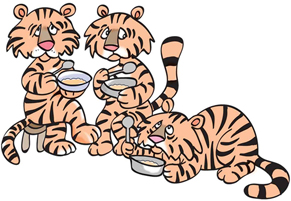 And let’s finish with some you just know are going to be mispronunciation nightmares, the French have some doozies:

Yum, greasy fat rats, sounds delicious! For another interesting little fact, there are tongue twisters for sign language too, they’re called finger fumblers, you’ll need to find a video of them and try them for yourselves.

Did you find them easy or difficult? Do you know of any others that we can fumble through? 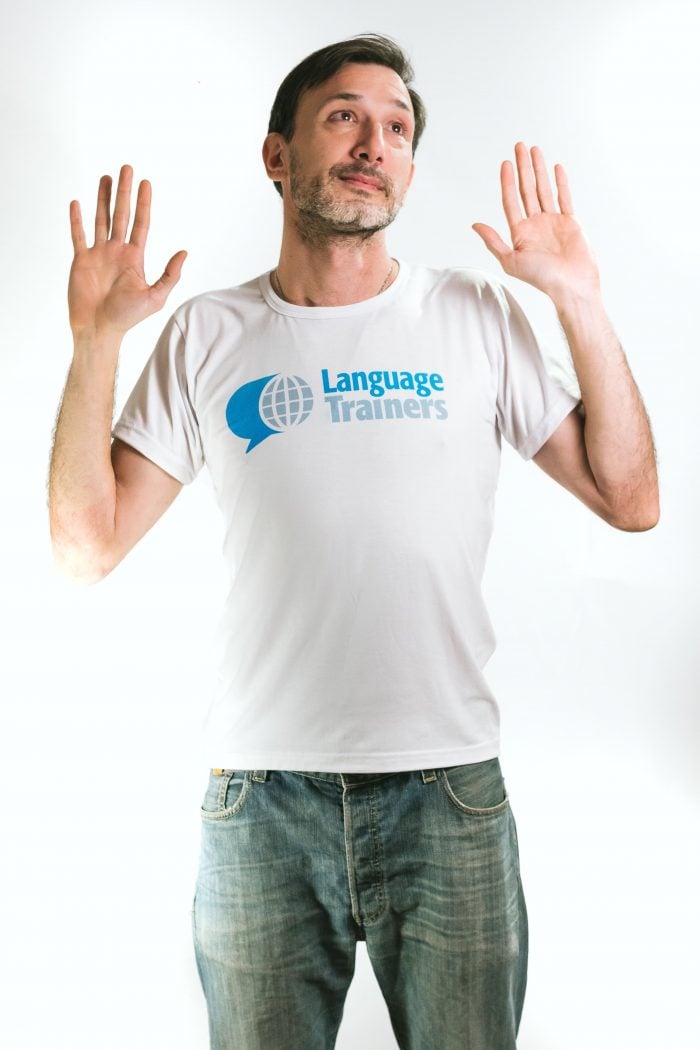