Impeachment sounds like a big, scary word, right? We’ve been hearing it since before Donald Trump became President of the United States, which he and his followers have long called a witch hunt—while much of the rest of the world say screams common sense. Though now that Trump is officially impeached, nothing seems to be happening. He is still in the White House making decisions that some fear have put us on the brink of World War Three. So what does impeachment actually mean, and what is the point of it? 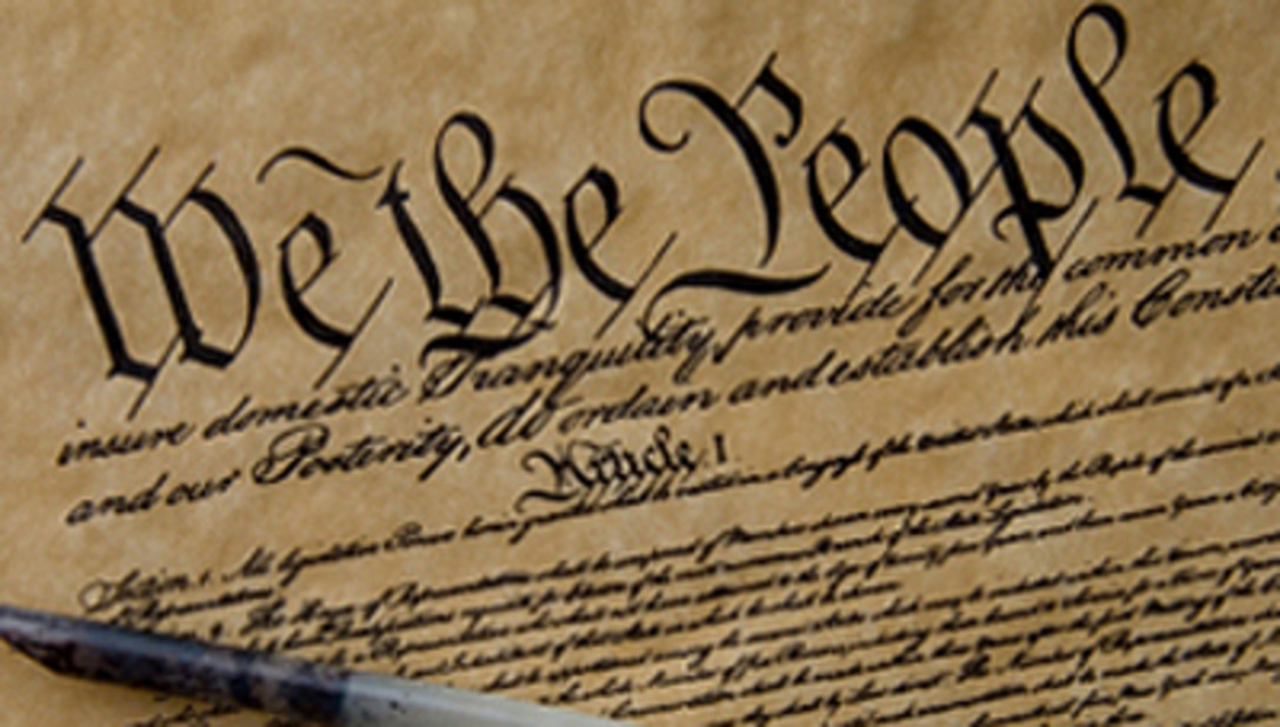 Impeachment is the process of charging a senior figure in a position of power with crimes that make them unfit for office. Which explains why Trump is still in the White House. Impeachment doesn’t remove a person from office, it is only the first step in potentially removing a person from power.

The criterion for impeachment is a list of fairly easy things to avoid doing if you are a person of conscience and average moral fibre. As per the U.S. Constitution Article 2: “The President, Vice President and all civil officers of the United States, shall be removed from office on impeachment for, and conviction of, treason, bribery, or other high crimes and misdemeanors.” 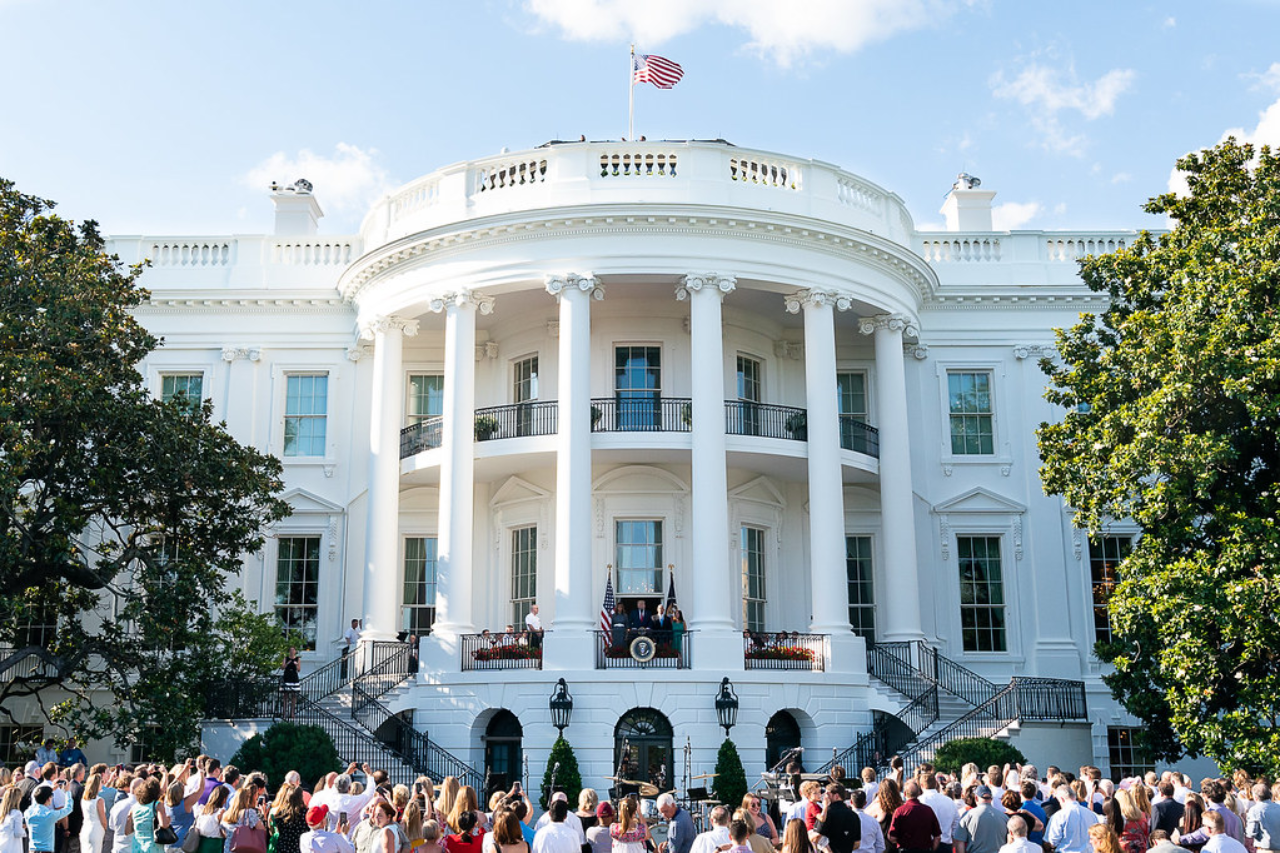 A criminal in the White House

Yes. There is currently a criminal running the United States. One who wields an enormous amount of power over global policy while having the temperament of a spoilt toddler. Though let’s not start name-calling, let us instead cite the reasons for which Trump has been impeached. Trump has been charged with abuse of power and obstruction of Congress. He has solicited foreign interference in the 2020 Presidential election to aid his re-election bid, and then obstructed an enquiry into that interference by instructing his administrative officials to ignore any subpoenas they receive for related documents or to give a testimony. And these are just the things he has been found guilty of. There is a long, long list of accusations that would surely put any other human being in jail. If you want to see the efforts made to impeach Trump over the last few years, look here.

The impeachment needs to go to trial. Articles of impeachment need to be submitted to the Senate to begin that trial, but proponent Nancy Pelosi of the House is yet to do so. Why? It seems the Republicans have already decided they will acquit Trump of both charges no matter the details of those articles. Pelosi wants the full details of the Senate’s proposed rules of the hearing before releasing the articles in an attempt to avoid that unfair trial.

Pelosi’s House also needs to decide which members are going to manage the case, which appears to be yet another lengthy process. There are also fears she is losing the few supporters she has in the Senate by continuing to withhold the impeachment articles. Mitch McConnell, Senate Majority Leader, appears to be putting his loyalty to Trump ahead of the Constitution, since he is pushing to go ahead without any witnesses. This standoff between both sides has only grown deeper in the weeks since the impeachment. At the moment it seems the House and Senate are at a stalemate. 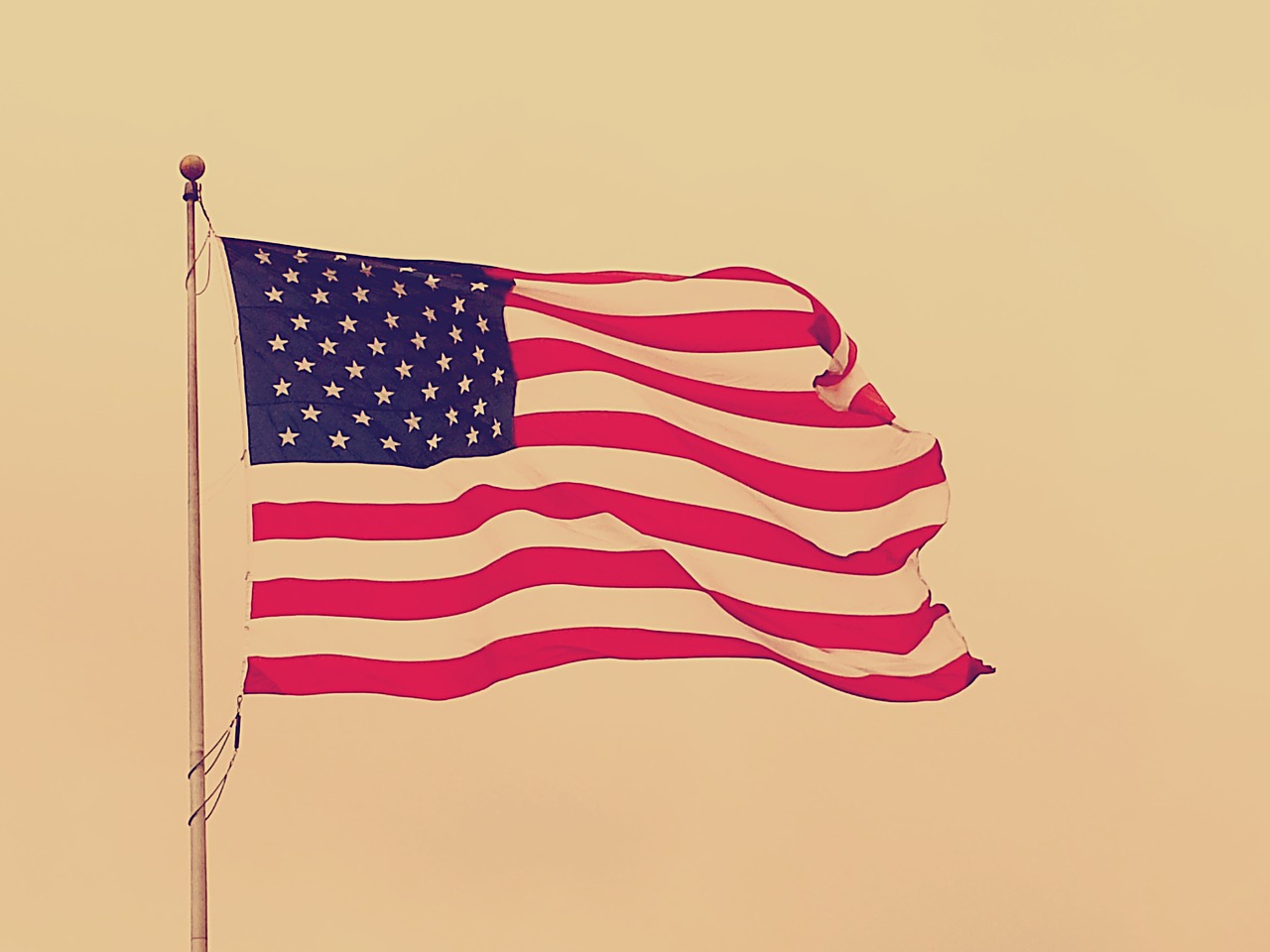 Will Trump be made to leave office?

With a Democratic-controlled House up against a Republican-controlled Senate, it seems likely that Trump will be acquitted or have his charges dismissed altogether. Every news article of late talks of the need for witnesses to ensure the impeachment trial is fair, but how can the trial be fair if the Senate is already decided? There may be a cat among the pigeons about to thwart a Republican attempt to whitewash Trump’s behaviour, however. John Bolton, Trump’s former national security advisor, has recently announced his willingness to testify at the impeachment trial whether Trump objects to it or not. As the person with firsthand knowledge of the events being investigated, Bolton could be a valuable high-profile witness in the trial. Watch this space! If this were a TV show we would be on the edge of our seats…

The language used throughout the impeachment of Trump has been confusing, both for native English speakers and learners alike! If you would like some help understanding some of the more difficult terminology, or just want to perfect your political vocabulary by discussing U.S. politics, we have native speaking tutors here to help! Why not drop us a quick enquiry to see how our tailormade courses will suit your needs.