Oh, Moisten Up! The Word We All Hate

Posted by Katie
See Author's Bio
May 16, 2016
Filed under English

There are always certain words that, when you hear them, have a tendency to make you cringe. One particular word that seems to fall at the top of most people’s list is ‘moist’. In fact, people’s aversion to this specific word is so widespread scientists have created entire studies around trying to figure out why it causes such drastic reactions. Have you ever wondered why the word ‘moist’ makes you cringe? See if you can suppress a shudder long enough to read on and find out! 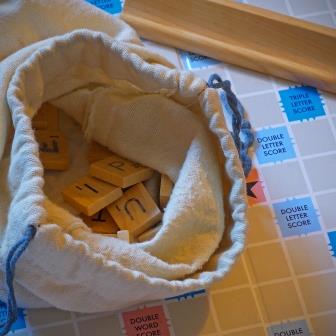 The aversion we experience when hearing certain words was once described as ‘a feeling of intense, irrational distaste for the sound or sight of a particular word or phrase, not because its use is regarded as etymologically or logically or grammatically wrong, nor because it’s felt to be over-used or redundant or trendy or non-standard, but simply because the word itself somehow feels unpleasant or even disgusting’ by University of Pennsylvania linguistics professor Mark Liberman. In simpler terms, we don’t hate words like ‘moist’ because they’re used in a grammatically incorrect way, over-used, or annoyingly trendy, but simply because the word itself manages to make us feel uncomfortable. And it’s not just the sound of the word that can trigger this reaction, but sometimes even just reading it or thinking about it can cause a deep feeling of disgust.

So do that many people really hate the word ‘moist’? Maybe you’re one of the lucky ones who has no reaction to the word and you don’t understand why other people seem to loathe it so much. Researchers at Oberlin College set out to discover just how much people hate this particular word and the results were fascinating. During the study, subjects were exposed to a variety of words including racial slurs, profanity, and violent terms. Scientists discovered that roughly eighteen percent of test subjects showed a categorical dislike for the word ‘moist’. While those who found it particularly unpleasant tended to be women, younger, and more highly educated, researchers found out that political stance, religion, and sexuality played no role in determining who hated the word and who didn’t.

When researchers moved on to play word association games with their test subject the percentage of people with aversion to the word increased. Thirty percent of people associated terms like ‘yuck’, ‘gross’, and ‘eww’ with the word ‘moist’ as opposed to those who were indifferent to the word and associated it with terms like ‘wet’. It does seem then that more than just a few people hold a deep dislike for ‘moist’, but context also matters. For example, when the word was presented in tandem with themes related to bodily function, the rate of disgust increased substantially. So to some extent the words that surround ‘moist’ in a sentence can make a difference. 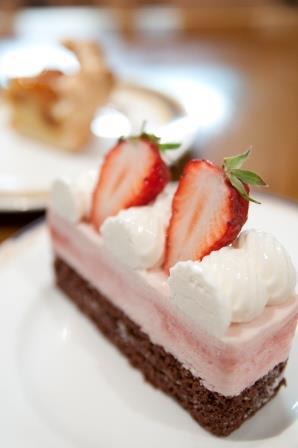 Now that we know the aversion exists, can science tell us why it does? There are several theories out there as to why there’s such a widespread disdain for ‘moist’ and three in particular which some researchers swear by:

1. The first theory points to how ‘moist’ sounds. Scientists believe that the sound of the word causes our brain to engage the same facial cues we would if we were to see, hear, or smell something disgusting.

2. The second theory delineates the connotation and meaning of the word ‘moist’. This word could apply to something pleasant (like a chocolate cake) or something unpleasant (like vomit, or phlegm). Some of us might automatically picture a decadent cake when we hear the word while others are more prone to picture something…much less enjoyable. And then there are those poor souls who actually picture both a tasty cake and a pile of vomit and so (understandably) have a particularly strong hate for the word.

3. The third theory behind why ‘moist’ has garnered so much hate points to the influence of pop culture and social media. The word has been made fun of on TV shows and in movies and people’s dislike for it well-documented on social media. Ironically, as stated above, ‘moist’ isn’t hated because it’s an annoyingly trendy word; it’s hated because it’s become annoyingly trendy to do so. Weird how word trends catch on, isn’t it?

Of course ‘moist’ isn’t the only word in the English language to make many of us uncomfortable. Often words like ‘panties’ and ‘cornucopia’ tend to do the same thing to different people. Interesting that these terms, for example, harbour images associated with females–just a side note, though.

What it comes down to, some experts believe, is your own personal phobias. Personal experiences can often make us associate certain words with particular images – and these images aren’t always pleasant!

Is ‘moist’ a word that makes you cringe? What are some other words that you absolutely hate and why?

Comments on Oh, Moisten Up! The Word We All Hate 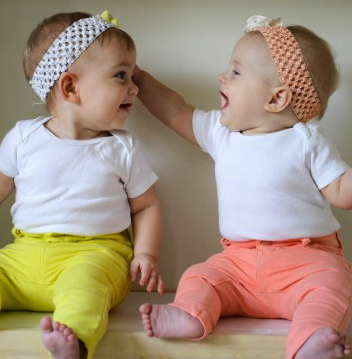 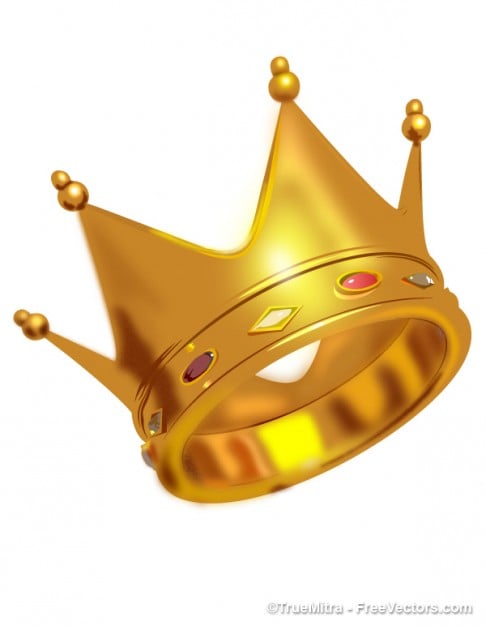