10 Singlish Phrases You Need to Survive in Singapore

While it is true that most of the population in Singapore speaks English either as a first or second tongue, the local variety has been influenced by the other languages spoken on the island: Malay, Mandarin and Tamil. This has given rise to Singlish.

This dialect can be difficult to understand if you are not familiar with the meaning of some words and can even get you into trouble if you use them incorrectly.

So, if you want to prevent this from happening, make sure to get acquainted with the following basic Singlish phrases!

If you are walking down the street and someone starts shouting “Eh, eh”, don’t be scared! This is the equivalent of “hey”, and it is used to get people’s attention.

You will hear it in plenty of phrases, like “Eh, do you want to go to the bar?” or “Eh, how about we go to the cinema?”

This is one of the most common Singlish phrases. It comes from Malay and it means “great” or “fantastic”, but sometimes it can also be added to a sentence just to show a feeling of satisfaction or pleasure. So, if you are in a restaurant and want to express how much you love the food, you could say, “This is so shiok!”. Or after watching a film, you might hear other people saying, “This movie was shiok!”

Singlish speakers love saying Lah in almost every context. It is used to emphasise what was just said, so it is one of the most versatile Singlish phrases.

For example, if you are arriving late to a meeting with a Singaporean friend and he does not mind, he will probably let you know by saying, “Don’t worry about it, lah!”. You could also hear a mix of different Singlish phrases in one sentence, as in “The food was shiok, lah!”

Paiseh is a term that comes from Hokkien Chinese and is used to say “sorry” but with a connotation of embarrassment. So, if you got confused by some Singlish phrases and said something that made no sense, you could show your respect for the local variety by saying “Paiseh, I’m still learning Singlish”.

If your Singaporean friend speaks with a lot of colloquialisms, you can tell him that you are still getting accustomed to Singlish and that you “catch no ball”. This is just another way of saying that you do not understand. Just make sure not to change it. Some foreigners may want to show their understanding of the local lingo and say something like “I catch ball”. But this will likely be mocked!

This is another Singlish phrase that comes from Hokkien Chinese. It literally translates as “red hair”, but it is used to refer to Westerners, no matter their hair or skin colour. Though it sometimes takes on a pejorative connotation, this is not always the case. So, if you hear this term, do not get defensive right away and analyse the context, intonation and the person who used it.

It can also be used to talk negatively about people of Chinese descent that cannot speak or read Chinese because they adopted the Western culture.

Do not think this has anything to do with the slang English meaning of this word! Singaporeans use it as an adjective, not a verb, to say that they are physically tired (i.e. the similar to the traditional English meaning).

This is another of the Singlish phrases you hear all the time. It is used to ask if something is possible, as in “Let’s go for a few drinks tonight, can or not?” Some people may shorten this and just ask “can?” 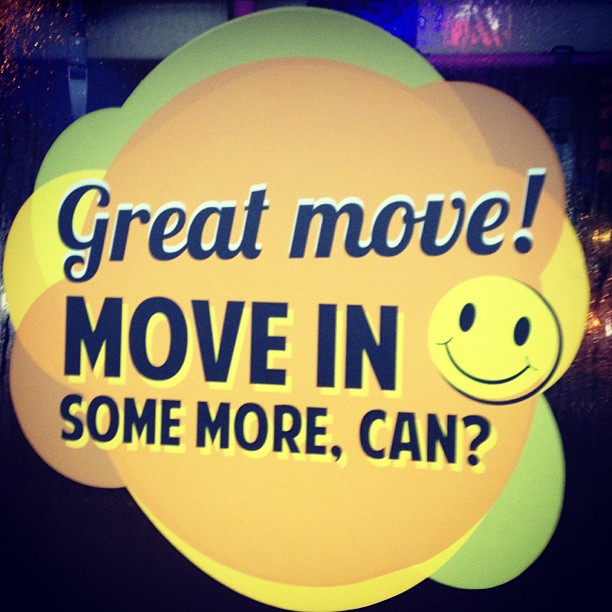 If you ask a Singaporean if they are sure about something and they say “confirm plus chop”, then they are letting you know that you should have no doubts about it. This phrase means “Yes, I am very, very sure”.

Chop refers to an ink stamp that was used to make contracts official in colonial times. So, with this term, not only is the other person confirming, but they are also adding a “chop” for emphasis.

Will I Need to Use these Singlish Phrases?

You are not likely to need to use these words in Singapore, as most people understand English just fine, but it will help you understand the locals and to integrate more easily.

If you would like to learn all the nuances of using Singlish phrases, send us a quick enquiry and we will pair you with a native-speaking teacher from Singapore who can bring you up to speed about everything you need to know about the language!

And if you would like to move to Singapore, you may want to study some of the local languages. If that is the case, explore our Chinese, Malay, and Tamil courses with customised curriculums, which can be taken online or in-person.

Comments on 10 Singlish Phrases You Need to Survive in Singapore 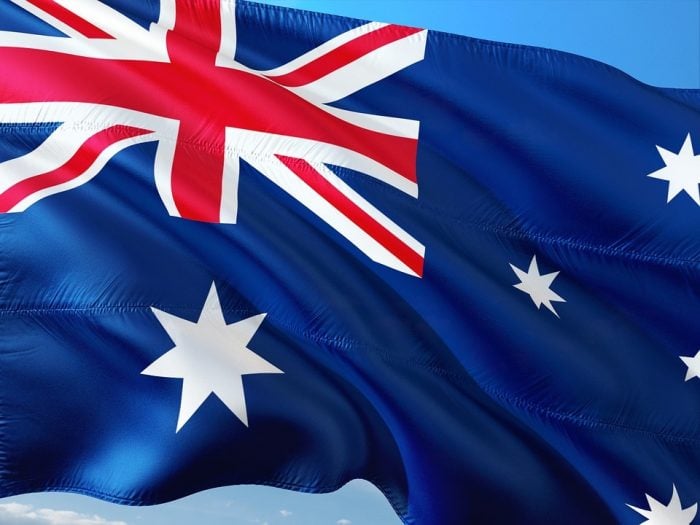 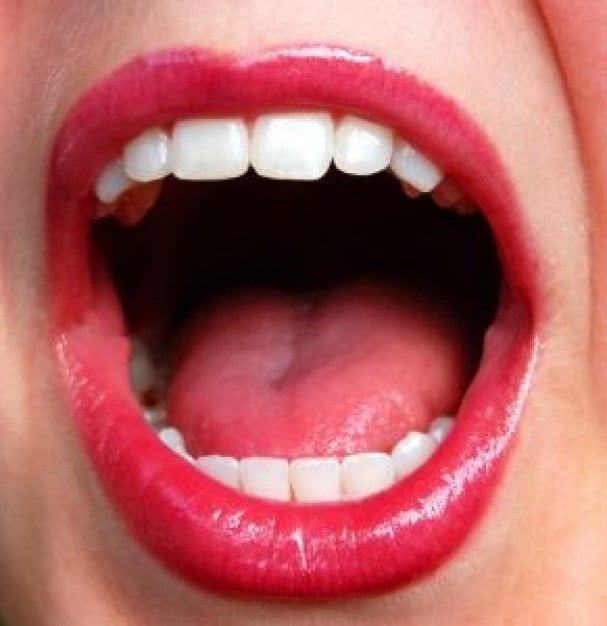