Grunts and Growls: Does Your Brain React Better to Noise Than Language?

Have you ever been so angry that words completely fail you? It’s cute to tell a little kid “use your words” when they’re throwing a tantrum, but sudden speechlessness in moments of high emotion are something no one probably ever told you you’d still face as an adult. You’ll be relieved to know that making noises instead of using speech can be normal (to an extent) even for grown-ups. In fact, our brain is wired in such a way that noises might actually be a more natural form of communication than actual words. How? Read on to find out:

It’s all in the speed.

According to researchers, it takes our brain less time to recognize emotions when they are conveyed through vocalization as opposed to words. The word on the street (bad pun intended) is that one tenth of a second is the time needed for your brain to identify a sound being made, come up with the emotion the other person is trying to convey, and determine your own reaction or plan of action. This means that you’re more likely to react quickly to a pained moan than to someone telling you they are in pain.

Experts also state that your brain will tag and give preference to sounds instead of words, citing the vocalization as more important than the actual usage of words. On some level this makes sense, after all if someone is crying you would be more likely to consider their situation serious than if they say the words “I’m sad” to you. Scientists say part of the reason for this goes back to our evolutionary tree. Back in the good ol’ days before language, our early ancestors tended to communicate using a lot of vocalization. Over time it became more wired into our brains. Language, on the other hand, came on the scene later in the evolutionary scheme; therefore our brains haven’t had as much time to adjust our reactions to language so that they are just as speedy as our reactions to vocalization or sound. 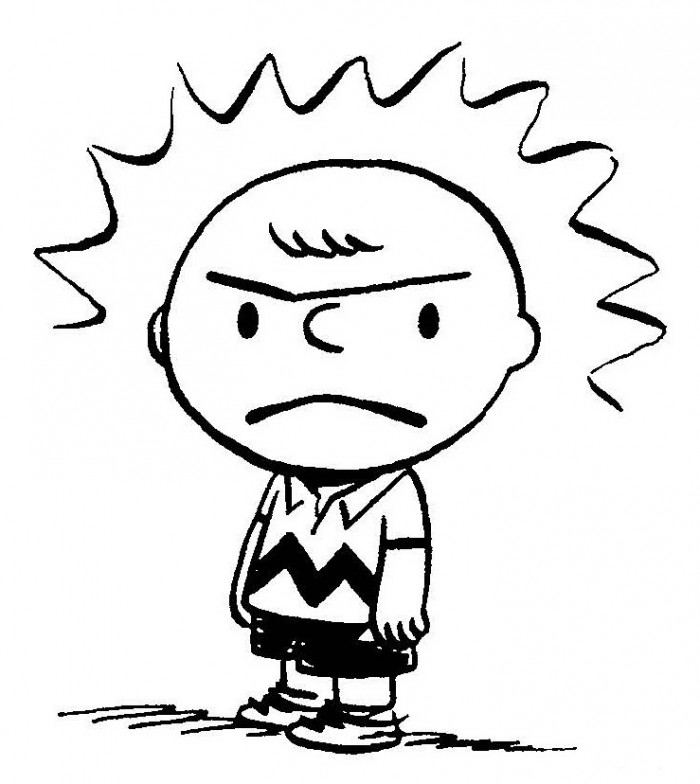 It’s all in the emotion.

Having said this, is it possible that our brains react differently to different sounds? Will growling in anger have a different effect than laughing rambunctiously? Experts were curious, too, and devised an experiment to determine just that: a random conglomeration of nonsense speech and vocalizations were played to 24 participants. As the participants heard the sounds, they were required to record what emotions they thought each one represented. Furthermore, scientists used EEG (small sensors attached to the skull to pick up on your brain’s electrical signals) on each participant just so they could see the brain’s different reactions to the varied sounds.

The results were fascinating, to say the least. Researchers discovered that the test subjects were able to pick out vocalizations of happiness much more quickly and easily than anger or sadness. Angry vocalizations elicited a longer brain response leading scientists to believe that the brain may pay more attention to signals of anger than any other. The level of each research subject’s anxiety also had an effect on the tests. Individuals who tended to be more anxious reacted quicker and with more heightened responses than those who were not.

On some level, the fact that our reaction to sound is more hardwired in our system makes sense. After all, science has shown that women tend to be more sensitive to the sound of crying babies thanks to our evolutionary role of bearing and rearing children. Studies have also shown that men have a tendency to be less alarmed by loud noises than women but also have a lower tolerance for vocalizations implying pain. Regardless of how differently we react, the point is we all react, and much quicker than when we hear words. Although limited in its scope, experts still agree that vocalization offers a more immediate form of communication than any other. Maybe we should try grunting and growling more often if it means getting things done a little quicker!

Do you believe you react better to vocalization or language? Which would rouse you more quickly to action, a terrified scream or a yell for help?