Last week I wrote about the history of alcohol and some of the many words involved in their transition from the past to the present day; now I want to expand on that vocabulary, and show you some of the many ways language can be used to describe salivary sensations.

I bring up the alcohol post as there seems not a better example of this idea than with wine, the connoisseur’s dream, the beginner’s nightmare. This is not only restricted to wine, think about going out to lunch with your family, you get a particularly ‘dull’ and ‘lifeless’ coffee, followed by a ‘smokey’ steak, lastly a ‘smooth’ and ‘rich’ ice cream sundae. Yes these are all adjectives, they all describe something, but there’s more to it than that.

A connotation is the idea or feeling that a word invokes in addition to its literal or primary meaning, it comes from the Latin ‘connotare’ meaning mark in addition. Going back to your family lunch, providing these descriptive words help the rest of the table understand what you’re experiencing; ‘Lifeless,’ by dictionary definition, is to be dead or apparently dead, to say your coffee is ‘lifeless’ is not really saying it’s dead in the literal sense, it was ever alive, it instead represents an aspect of the coffee in that it lacks taste or flavor, therefore ‘life.’ 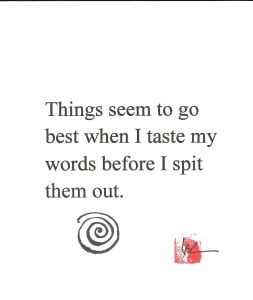 Let’s look at another example: You leave your family lunch and go on a date with your significant other, to a winery for a tasting; here you overhear another partaker say the wine tastes ‘oaky,’ ‘leathery.’ You think nothing of it and continue tasting, until another, rather upset customer exclaims “this wine tastes like *expletive!” Now you have to stop and think, how do these people know the tastes they’re describing? Have they consumed the items they describe? Oak, leather, and other tastes that I can only imagine one would not want to put anywhere near their mouth.

People have an innate ability to determine how something might be experienced without experiencing it, using the characteristics they do know to determine the rest. There is also a term I want to look at known as ‘synesthesia,’ which is a neurological condition characterized by the sensory activation of one sense due to the use of another. What I mean by this is, if for example you smell something, that smell might evoke a subconscious sound, or a sound you hear might cause you to see a color, a color might cause you to taste something and so on. 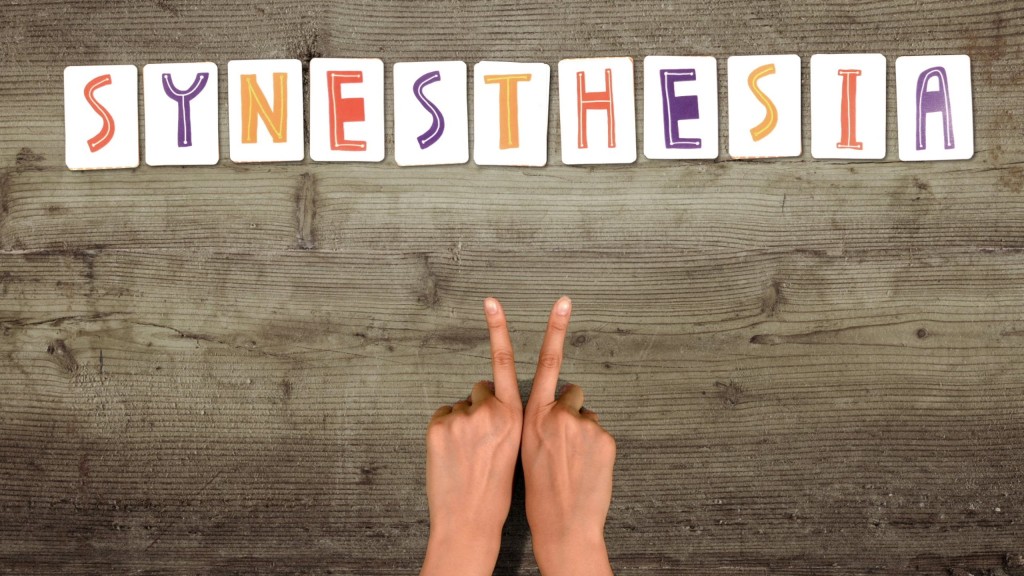 While this is an extreme case, it does give us insight into what’s happening; while technically it is not true synesthesia, these cross-sensory metaphors are sometimes considered synesthetic. We can use the sensation of hearing to describe something visual, “you’re wearing a loud shirt,” or “he has a bitter smile.” This is one of the wonders of language, being able to take words with a simple definition out of context, to refer to something abstract or out of place, and yet, have everybody understand the point you want to make.

Can you think of other examples of words used to describe something unusually? Do have any descriptive words you like to use more than others?