Do Maori and Pakeha talk past each other?

Even though almost all Maori speakers have a fluent (if not very good) level of English, some researchers have proposed that there are still a lot of communication problems between Maori and Pakeha (non-Maori New Zealanders, but predominantly used to describe New Zealanders of European descent) when speaking English.  Most of the problems seem to arise from differences in non-verbal communication, such as eyebrow movement, hand gestures, and posture.

Even though miscommunication between Maori and Pakeha has a long history (dating back to before the (in)famous Treaty of Waitangi signing), the research proposal has been controversial in itself.  Some people support the idea of lessening misunderstandings, but some, including ex-MP John Tamihere, think the study is unnecessary and a ‘bloody waste of money’.

I think that the research could provide some valuable sociological insights into some differences between these two enmeshed cultures, but I’m really not sure how it will be used to improve interactions in the future.  Will people go to ‘how to understand your fellow kiwis’ seminars?

Do you think the research should be carried out? 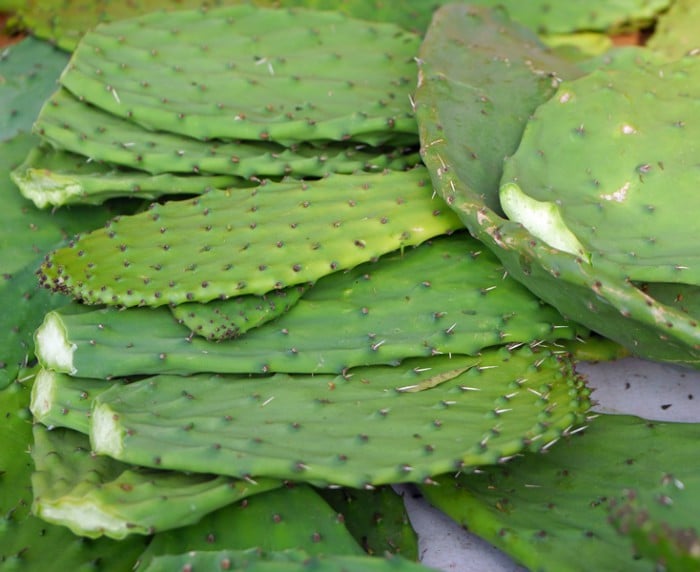